The Post-Landfill Action Network cultivates, educates, and inspires the student-led zero waste movement. We inform students about the waste crisis and equip them with the necessary skills and resources to implement solutions to waste in their campus communities. PLAN empowers our generation to be changemakers.

Our pilot program, Trash 2 Treasure (T2T), was started in 2011 by a group of students at the University of New Hampshire, including PLAN founder Alex Freid. T2T collected all of the items discarded by students moving out at the end of the year, stored them over the summer, and held a giant yard-sale during move-in weekend. The program made back enough money to cover expenses for the following year, and became the first student-led, self-sustaining program of its kind in the country. When Alex graduated in 2013, he founded PLAN with the goal of supporting student leaders and providing best-practices guidance to help other campuses launch and sustain student-led, zero waste projects.

We live in a world with finite resources – to throw them “away” is simply a waste! Through our network we communicate the detrimental effects that our current waste infrastructure – landfills and incinerators – has on pollution, ocean health, and climate change. This current linear consumption model of take, make, dispose not only depletes natural resources, but disproportionately affects the most vulnerable communities.

Fortunately, we are witnessing innovative solutions to waste across an array of disciplines. From extended producer responsibility and product redesign to repair and refurbishment, governments, businesses, municipalities, and individuals are creating new opportunities for otherwise discarded resources.

With all these innovations, where does an individual on a college campus plug in? PLAN believes that the emerging generation of students has the capacity to exercise solutions for real change if they are equipped with the necessary skills to lead and organize on the microcosm of their campus. Through information sharing, coalition building, and hands on support, we work with students to find replicable solutions and put them into action!

Through step-by-step advising, PLAN provides students with the necessary skills and information to implement Zero Waste initiatives on their respective campuses, all while connecting them with sustainable businesses, non-profits, and waste management professionals that will support the success of these initiatives. Members of our network are exposed to these relationships and best-practice solutions through our annual Students for Zero Waste Conference, compensated student internships, online tools, and sustainable products that incentivize engagement for program success. Ultimately, PLAN serves as a liaison for information sharing on everything Zero Waste. You can learn more from our Membership Benefits document! 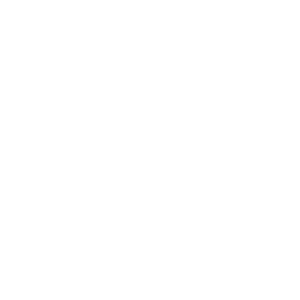 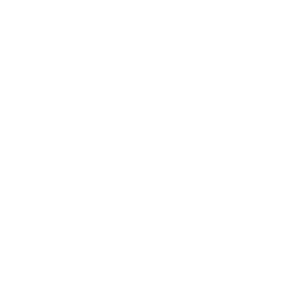 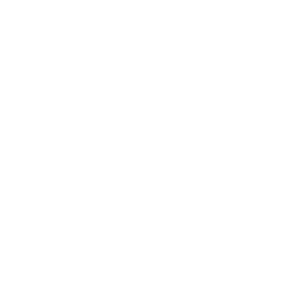 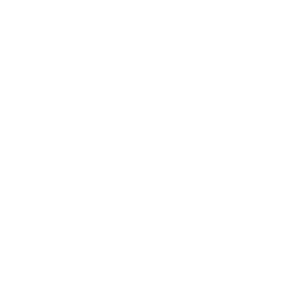 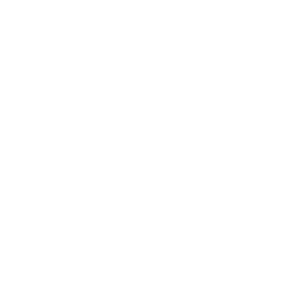 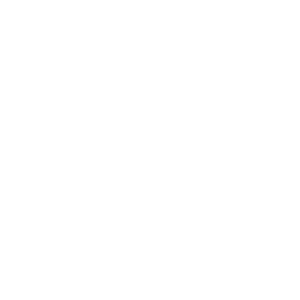 At PLAN we believe in recognizing, valuing, and amplifying the voices and the work of people who are systematically marginalized by oppressive, unjust systems. Check out our Diversity, Equity and Inclusion Mandate to see our strategies and goals.

Although our network includes all the student leaders, sustainable businesses, radical organizations, and other zero waste heroes we work with, PLAN’s operations are pulled off by a small team working out of our headquarters in Dover, New Hampshire.

Learn More about our Staff

In our first year, PLAN worked with 9 campuses to develop successful move-out programs. Now in our fourth year, we work with 80 campuses across the country on all kinds of programs, and our network is always expanding!
Learn more about Our Members
X