The California Circular Economy and Plastic Pollution Reduction Act (SB 54 and AB 1080), was introduced last December by California Senator Allen and Assemblywoman Gonzalez to address the plastic waste crisis. It comes at a critical time, as plastic production is expected to increase by an estimated 40% in the next decade, but recycling rates will continue to decrease from an already dismal 9%. 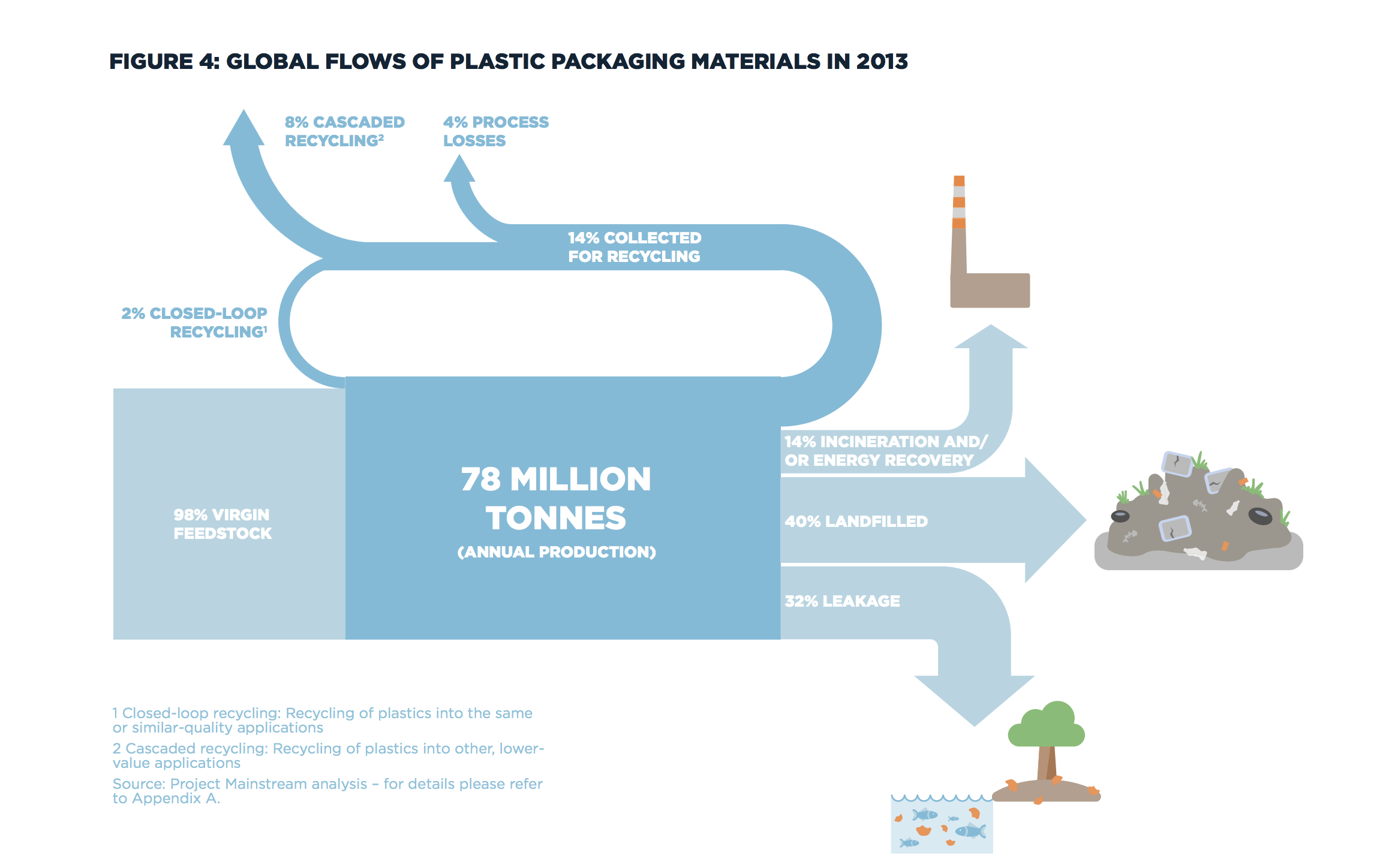 If passed, this would have been a big deal. Historically, California has been a long-time leader in taking legislative action on climate change and has repeatedly set the standard for other states and even the federal government (e.g. CAFE standards and AB 32). It helps that as the world’s 5th largest economy, California wields enormous market power – any decision the state makes significantly impacts other economies, creating the positive feedback loop that reinforces California’s position as a leader in the environmental arena.

The fact that California is turning its attention to plastic – the topic seemingly on everyone’s minds these days – has profound implications. First of all, it acknowledges the sad reality that banning plastic straws one city at a time is not going to do a damn thing as long as the rate of plastic production continues to accelerate – projections expect plastics’ share of global oil consumption to increase from 5% to 20% by 2050. 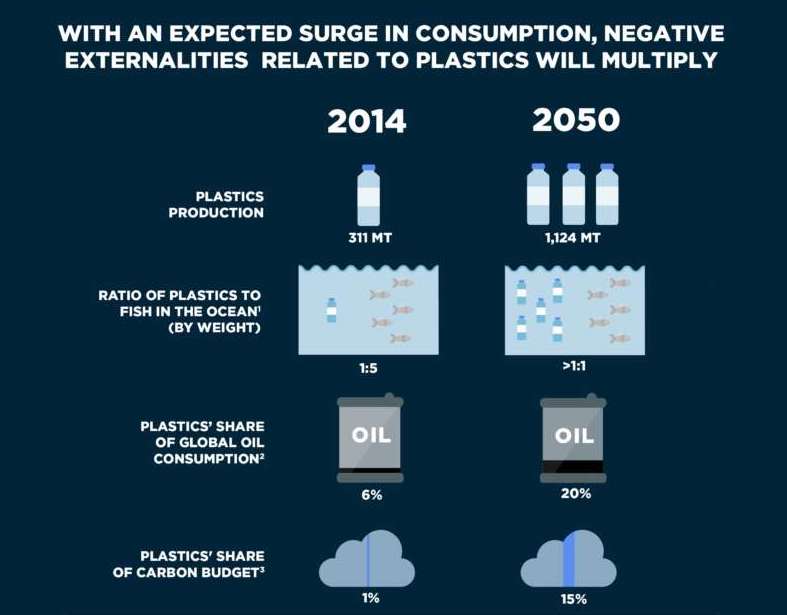 Secondly, it signals a transition from fighting for zero waste on an individual level to fighting the waste crisis and climate change on a systemic level. Reusing my plastic Trader Joe’s granola bag in the bulk section might start a conversation with the cashier, but it makes a laughable difference when 400 million metric tons of plastic are produced each year, 40% of which goes towards single-use packaging.

To the disappointment of dozens of environmental groups and other proponents of extended producer responsibility, California’s legislative session ended last Friday without passage of the bills, which would have demanded that plastic packaging manufacturers develop reusable and truly biodegradable packaging materials, or eliminate them altogether. It’s a missed opportunity to drive innovation on an unprecedented scale and force plastic manufacturers, food and beverage companies, and whoever the hell is unnecessarily overpackaging other shit (#13 is my favorite), to take responsibility for what they’re putting into the environment. And since the bill called for a 75% reduction* in single-use plastic produced and distributed in California, it’s also a missed opportunity to influence out-of-state companies interested in continuing to tap into California’s market to adapt along these same lines as well. The bills will be eligible for consideration next year.

How to Stay Involved

In the meantime, California environmental groups have switched their approach by taking plastic production measures straight to the voters. You can also still bring similar single-use plastic reduction legislation to your state by calling or emailing your legislators to ask them to introduce a similar bill to the state senate or assembly. If you’re a student, check out our Break Free from Plastic campus pledge and reach out to young@postlandfill.org for more information on how you can bring this pledge to your campus. You can also find opportunities to volunteer with your local student PIRG to organize in support of other plastic reduction policies.