No One Can Do Everything, But Everyone MUST Do Something: Solidarity with the Movement for Black Lives 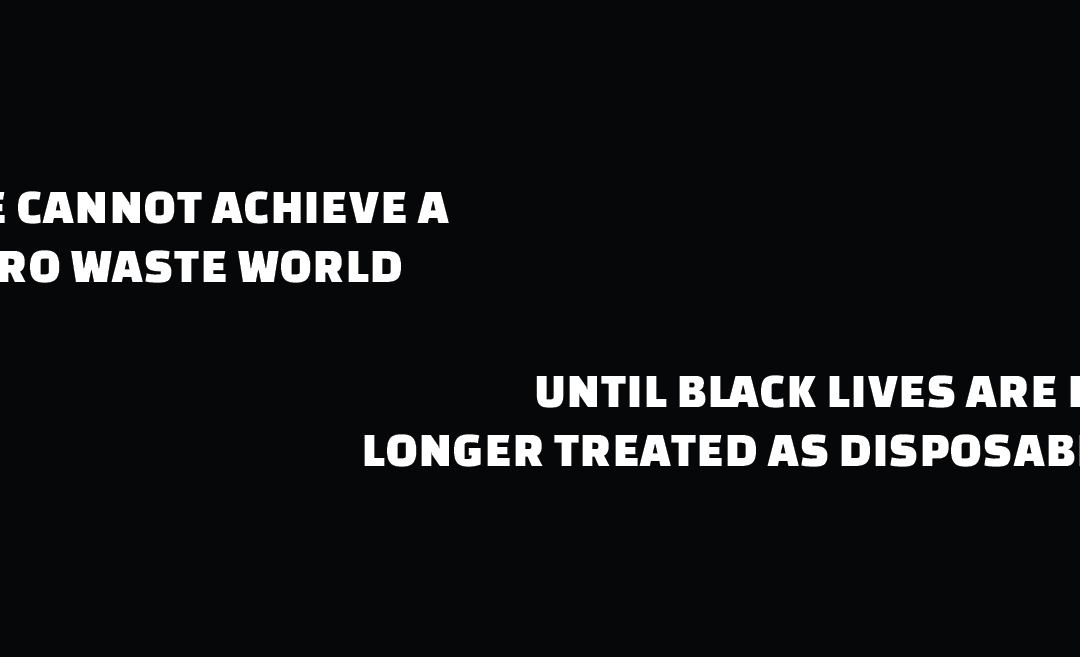 We are grieving. We are furious. We are demanding justice for George Floyd, Ahmaud Arbery, Breonna Taylor, Tony McDade, Trayvon Martin, Eric Garner, Freddie Gray, Tamir Rice, Sandra Bland, Philando Castile and so many more. This list is too long. This list should not exist.

Hundreds of thousands of people have showed up all across the country, marching and protesting White Supremacy, Police Violence, and Systemic Racism. Despite the fact that this has been a long-standing, ongoing battle, many people may be coming to understand, for the first time, the traumatizing nature of the systemic, institutional Racism that has always pervaded the structures that govern and rule this country. But make no mistake: Black communities have been forced to live in consequence of an inherently anti-Black system ever since its founding.

We seek justice to hold these officers, and the government that funds and endorses them, accountable for their racist and violent actions, and ultimately to change the system completely. We are here to demand justice, say that White Supremacy will NOT be tolerated, to offer resources to those who have been working hard and showing up, and those who want to be involved but aren’t sure how.

This amazing resource (in our bio) put together by Black Lives Matter (BLM) contains links for action, safety, $donation$, accessibility, BIPOC and Black specific mental health resources, education (including draft letters to your parents), and so much more.

Find your next step and remember, all injustice is connected and we are not free until everyone is free. ESPECIALLY those who have been historically, systemically marginalized at the hands of a violent police state.

No one can do everything. But everyone MUST do something.

Below is a compilation of resources for white accomplices to educate themselves on the realities of American anti-Blackness and Systemic Racism, taken from a few other notable statements; in particular, Adhoc’s List of Ways You Can Stand In Solidarity With the Black Community. Note that this list is cumulative and represents an ongoing process of continuous learning and unlearning. Please comment or reach out if you have any other resources, links, or calls to action that you would like us to update this post with.

Contribute to A Bail Fund

Double-check to make sure funds are still accepting donations, as some are now completely funded and diverting support and attention to other fundraisers. The Minnesota Freedom Fund is one such organization. Here are some other direct links and databases to check out, instead:

Donate to Other Initiatives

If You’re Going To Protest