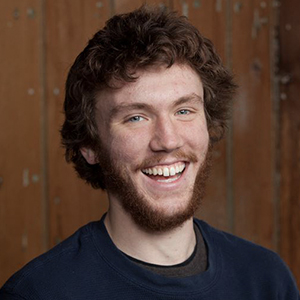 Host a Tour Stop at your School!

Are you interested in having Alex Freid speak at your school for a Points of Intervention Tour Stop? Fill out the interest form today, and a PLAN staff member will be in touch!

Alex Freid is the Founder and co-Director of the Post-Landfill Action Network (PLAN). Alex graduated UNH in 2013 with dual degrees in Political Science and Philosophy. Alex is a Udall Scholar (2012), and a Brower Youth Award winner (2013). In 2015, he was named 10 To Watch by Leadership Seacoast and was named the 2015 NH Young Entrepreneur of the Year by NH Stay Work Play. In 2017, PLAN coordinated Patagonia’s Worn Wear College Tour, visiting 21 campuses across the US to highlight the growth of the student-led Zero Waste movement.